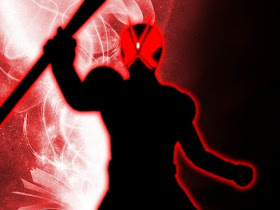 It's that time of the year again where we are going to get rumors and new info for a new Kamen Rider series. And as always advised, take this rumor with a grain of salt.

This information where brought to us by 2 dependable 2ch informants who gave the community some accurate information from the past series.

From FIqyFr3nB - “I heard the theme is fashion. As expected, I can’t imagine how it looks like without seeing the design image. I hope I get to see it next week”

They also stated that it is likely that the tradition of the summer movie introducing the next main rider for the new series will return. This means that the Drive's final form and the next Kamen Rider will be officially revealed in next month's terebi-kun and before Kamen Rider Drive’s summer movie premieres this coming August.