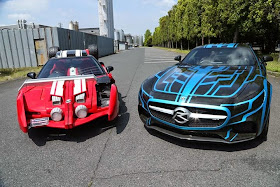 The title for the movie will be Kamen Rider Drive: Surprise Future and it will feature the NEX-Tridoron, a pimped-up version of a Mercedes AMG GT. 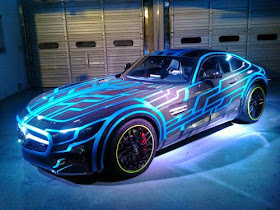 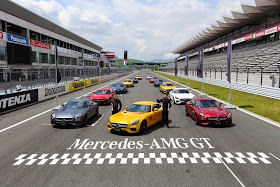 Still, no other info about the movie has been handed out yet as for the release date, Kamen Rider Drive: Surprise Future will premiere in Japanese cinemas this August 8 along with the Ninninger summer movie.