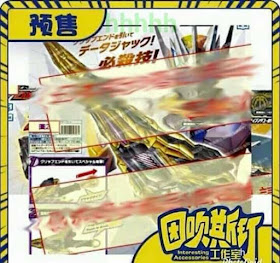 With the new series almost on its second episode, a new toy listing and what seems to be a leak of the second quarter toy catalog for Kamen Rider Zero-One has surfaced revealing a 6th rider named Kamen Rider Thouzer/Thouza! 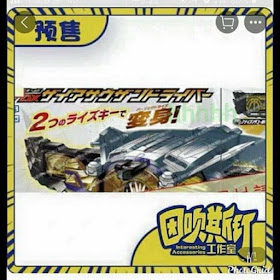 It is also revealed that Kamen Rider Thouzer's civilian identity will be using the Zaia ThousanDriver to transform into his rider form and that he will be armed with a sword-like weapon called the Thousand Driver. So as usual, please stay tuned for more news regarding this leak.
Gaiatron at Friday, September 06, 2019
Share