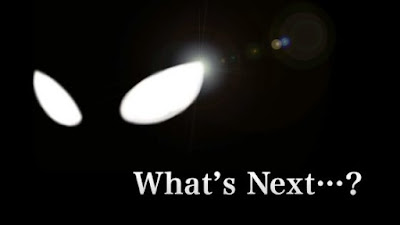 Ready for the next Ultraman series that will celebrate the 55th anniversary of the franchise? Well then, here are some rumors for the hero who will succeed Ultraman Z this year! Read-on after the page break. 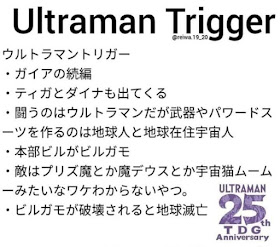 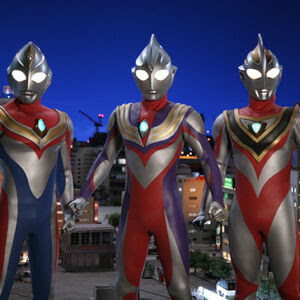 According to this image that recently surfaced, it was said that the title of the 55th-anniversary series is called"Ultraman Trigger. This series is going to be a sequel to Ultraman Gaia, and will also feature the return of Ultraman Tiga and Ultraman Dyna (making this a tribute to the anniversary of the TDG series). 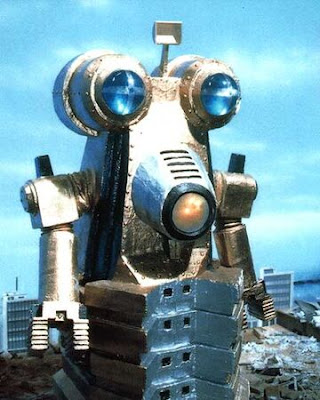 It was also said that the monster defense squad's base is Builgamo, one of Ultraman Jack's robotic nemesis. If Builgamo is destroyed, the earth will also be compromised/
Gaiatron at Thursday, January 07, 2021
Share