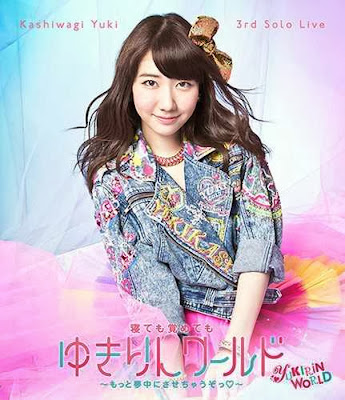 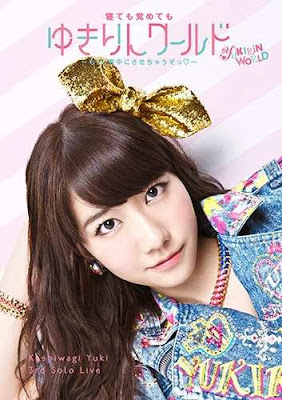 Included in her DVD is the footage from her 3rd solo concert at Yokohama Arena in November 2013 as well as a special "a documentary of Yukirin World". 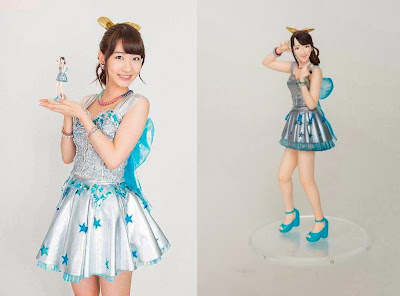 The first press limited edition of her DVD/Blu-ray will be coming with a present campaign amd a chance to win one of the 100 Kashiwagi Yuki figures in the world. "I was so surprised it really looks like me. Especially the upper arms." says she. Also, an "AR Pop-up Yukirin" available to be played on smartphones in a limited time. Aside from that, a special message card written by Kashiwagi herself is included in the limited edition.