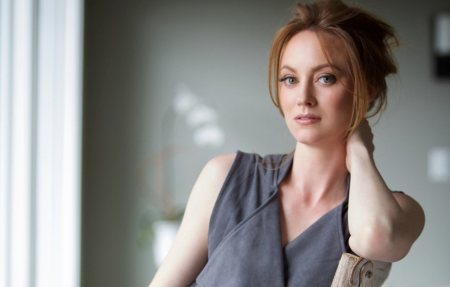 Actress Fiona Vroom has been added to the cast of the Mighty Morphin' Power Rangers movie and she will portray the role of Abigail, the Yellow Ranger.

And before some fans react, no, this is not a recast for her character will be a new addition to the upcoming reboot movie.

If some of you could remember a line from the recently released teaser trailer of the movie, Rita Repulsa said that she have killed Rangers before. Could Abigail be one of Zordon's (rumored to be the original Red Ranger) original teammate? If this is true, this will be another difference from the original series.

Power Rangers The Movie will premiere in theaters next year, March 24, 2017.