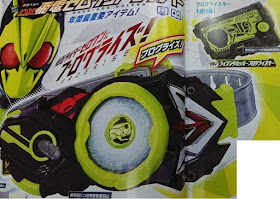 At last, we now have our first live look at the newest rider hero that will replace Kamen Rider ZI-O and start an all new era for the franchise thanks to these leaked scanned images from the Kamen Rider Zero-one first quarter toy catalog!

To start this big-@$$ giant list that is translated by Filip, we have the DX Zero-One Driver that comes with the next gimmick called the ProgrRise Keys. Included in the driver is the Rising Hopper ProgRise Key and it looks like our main hero will return to the original root of the Kamen Rider series which is insect themed.

As for Zero-One's other forms, here they are the following Progrise Keys; Flying Falcon, Biting Shark, Flaming Tiger and Freezing Bear. 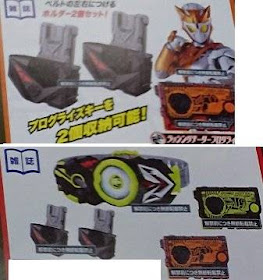 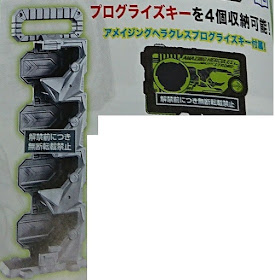 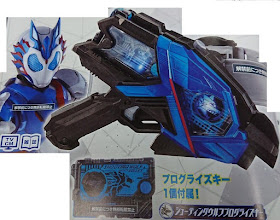 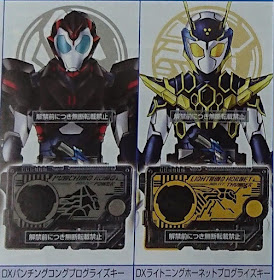 Then we have the secondary rider for the series who is called Kamen Rider Vulcan and his trransformation device/weapon is called the A.I.M.S. Shotriser which includes the Shooting Wolf ProgrRise Key. His other forms are called Punching Gorilla and Lightning Hornet. 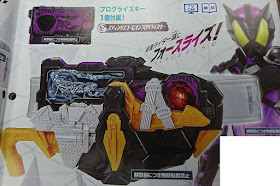 The evil rider for the series is called Kamen Rider Horobi and he will use the Metsuboujinrai Forceriser and Sting Scorpion ProgRise Key to transform into a Kamen Rider. 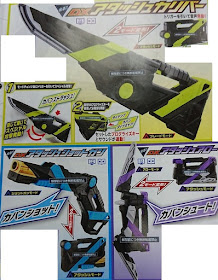 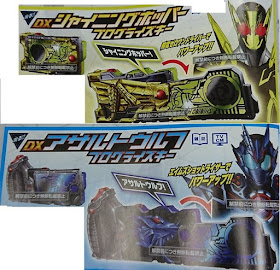 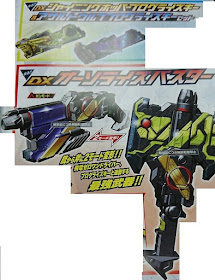 As for the rider's 1st quarter power-ups for the series, Zero-One will get the Shinning Hopper ProgRise Key while Vulcan will get the Assault Wolf ProgRise Key and they will be armed with the AuthoRise Buster which has 2 modes, gun and axe.

As for his transportation, Kamen Rider Zero-One will use the Hiden Rise Phone which can transform from mobile phone to motorbike just like Build's. 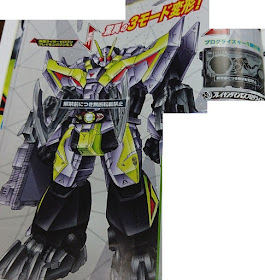 And good news for those who are collecting the Rider Kicks Figure line as Bandai will continue their 6" figure line from the Kamen Rider ZI-O series!


So what's your first impression of Kamen Rider Zero-One? Dropped them all down bellow the comments section!
Gaiatron at Thursday, July 11, 2019
Share