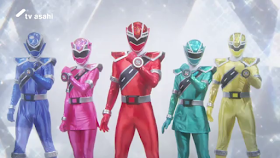 After the trailer was released earlier today, the full information regarding the cast for the 2020 Super Sentai series has been finally released too so read all about it after the break! 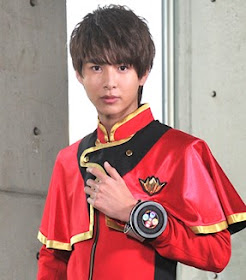 Juru Atsuta/Kiramai Red (Rio Komiya) - An artistic high school student whom the Kiramagers met after he was attempting to draw their exploits during a battle. 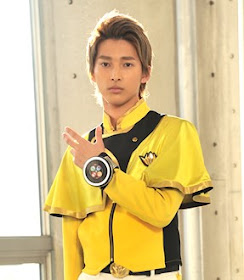 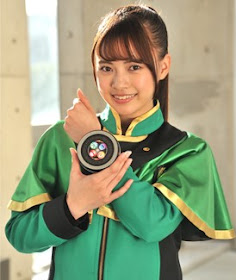 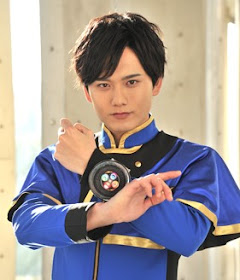 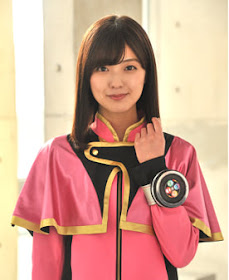 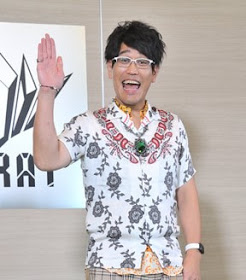 Hakataminami Moryou (Daimaou Kusaka a.k.a Pikotaro) - The founder of the CARAT company who is also preparing for the Yudon army invasion. 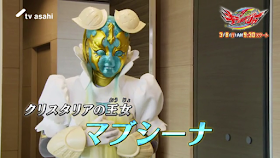 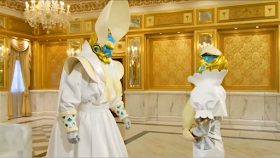 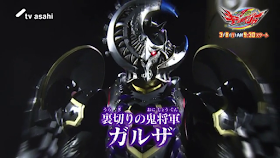 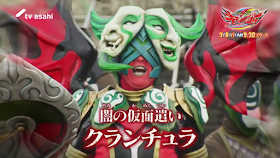 As for the villains, we will be introduced to the Yudon army's finest which are Garza (Yuichi Nakamura) and Carantula (Yasuhiro Nakata). The theme song entitled Mashin Sentai Kiramager will be performed by Yohei Onishi while the the ending song, Kiraful! Mircale! Kiramager! will be performed by Takshi Deguchi.