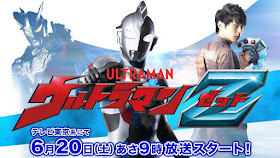 The future is now! The official Tsuburaya Ultraman youtube page has release the promotional video for their upcoming new series, Ultraman Z, featuring Z's alternate forms plus a returning hero! 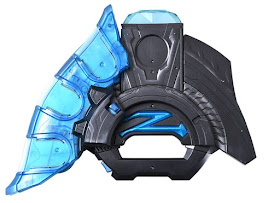 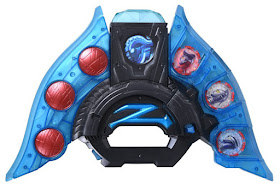 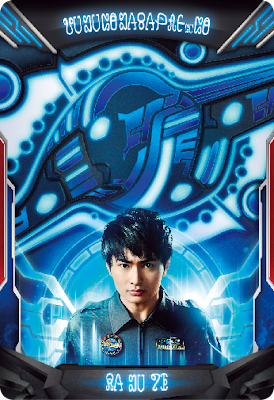 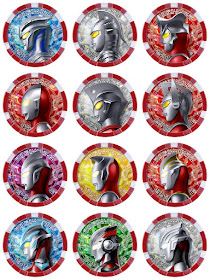 To transform into Ultraman Z, Haruki uses a transformation device called the Ultra Z Riser, which was developed in the land of light. To activate, Haruki inserts the Ultra Access Card and inserts 3 Ultra Medals in the Z Riser.

Besides his default form, Haruki can also use the Ultra Medals of past and present ultra heroes to access new forms and they are called:

And as for the aforementioned returning ultra hero, the son of the banished one, Riku Asakura/Ultraman Geed is back and better than ever and he too uses  a Ultra Z Riser and the Ultra Medals of the New Generation Heroes Ginga, X, Orb to transform into his new form, Ultraman Geed Galaxy Rising! Geed will guest star in the new series to help the new hero when the trouble is too tough too handle.